I don't even know how to put into words what it was like to experience something like this with these two.

The whole thing was such Godly timing. Naomi and Ben were traveling around the South Island the exact same time as I was going to be road tripping around down there.

Ben and I had been secretly scheming how we could create a place where he could ask Naomi to marry him, he wanted it to be so natural and feel so in the moment.

We'd both had (in our opinion) the genius idea of having a chosen song that during their photo shoot, when I played it, he knew I would give them space and not talk to them for a little while so he could get down on one knee and pour out his heart for her. They could have that time and experience just for them to share together.

We hadn't planned where we would take the photos, we figured we would just drive and see what we could find, and felt like we'd just know the spot when we saw it.

We found a track we liked the look of and followed along it in faith, and sure enough we found a beautiful valley surrounded by these mountains.

Ben and I were both so nervous beforehand, and I accidentally deleted the song instead of queuing it and so had to subtly use Ben's phone to play the music! All the while Naomi blissfully soaked in the sunlight around us. Wow though, it all played out so wonderfully. Naomi was so surprised she almost didn't believe it was real for a little bit! She hadn't the slightest idea this was going to happen today! She couldn't believe she hadn't found out somehow. It was so special.

Ben had asked her parents a few months ago, and it meant so much to Naomi to know that they had given him their blessing and trusted him to take care of her.

It was overwhelming with deep happiness, disbelief that this was real and happening right now, which led to tears of full heartfelt joy.

sat there in awe of these beauties and how sweet this all was. We talked a lot and laughed a lot, spoke in Australian accents a lot, danced in the warm golden sunlight and frolicked in the grasses and joked about possums. These two felt like home to me, like we'd been friends for a long time. The actual warmest hearted people, who's love just pours out of their souls. They have such a peace about their presence. I left knowing I had met two kindred hearts and two new friends.

I adore these two human beings. 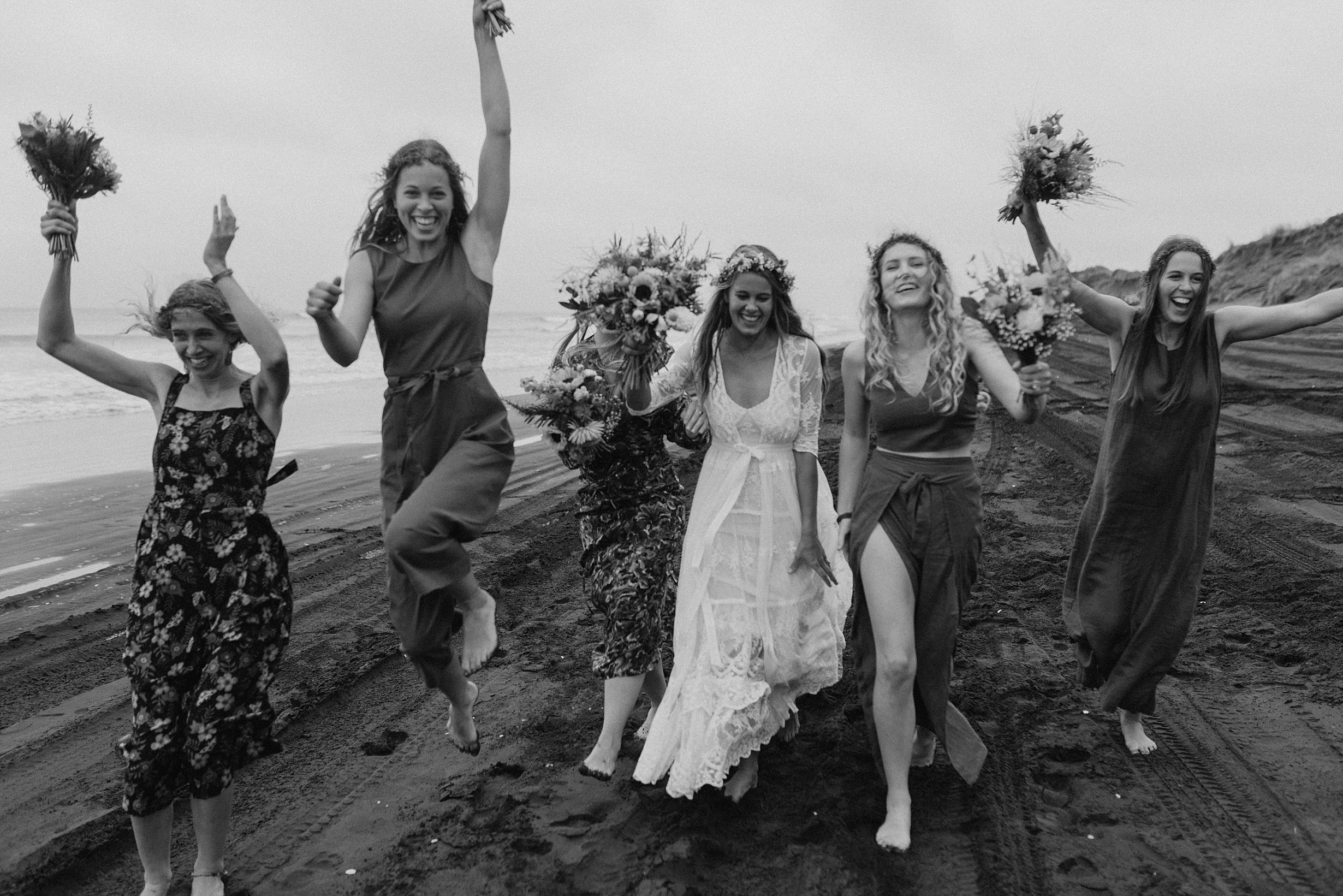 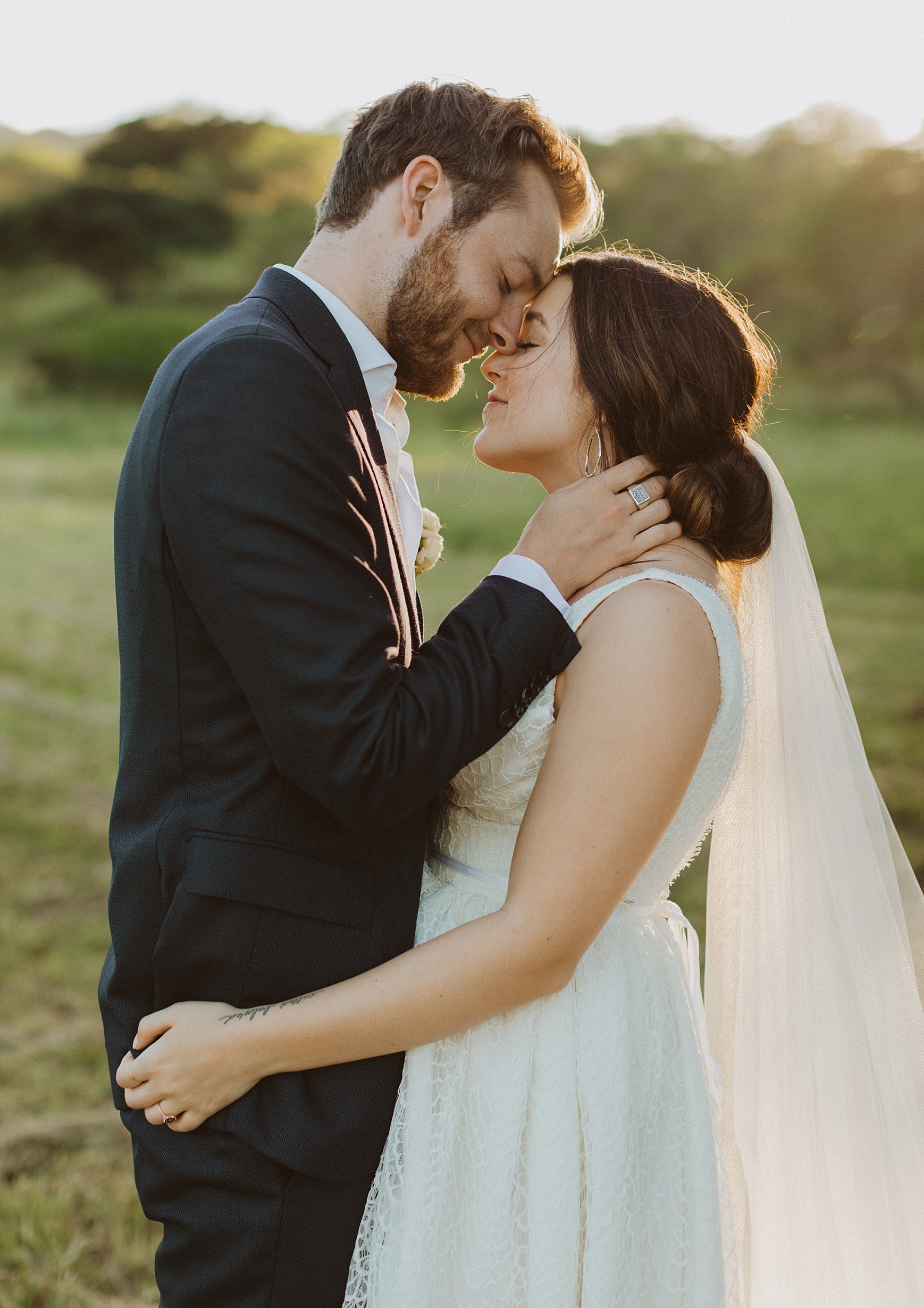